The "Katzenkopf" (1937 – 1939) was the second largest and northernmost positioned fort of its kind and is today the one still visible of the entire-line. In its preserved interior parts it hosts the "Westwallmuseum" with an interesting collection of World War II weapons and photos. 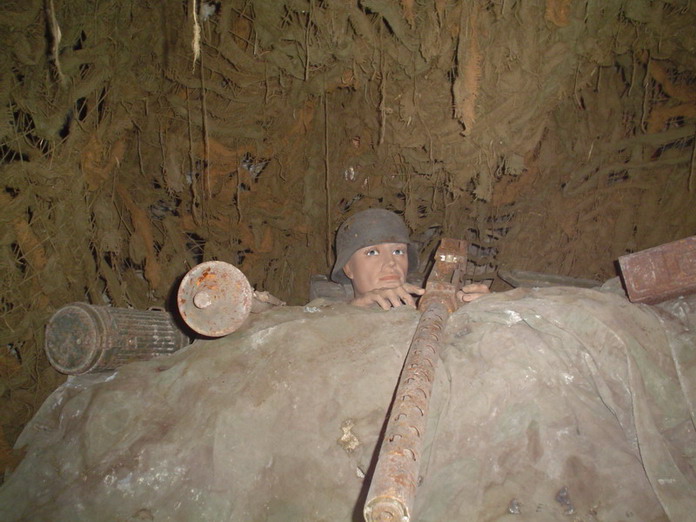 For the "protection of its territory", Germany started in the year 1936 (officially in 1938) the "construction of an enormous fortified line" along its western borders. This line reached from the border-area of Basel (Switzerland) up to Kleve (Germany, lower Rhine area) and was 630 km long. They called it the "Westwall". 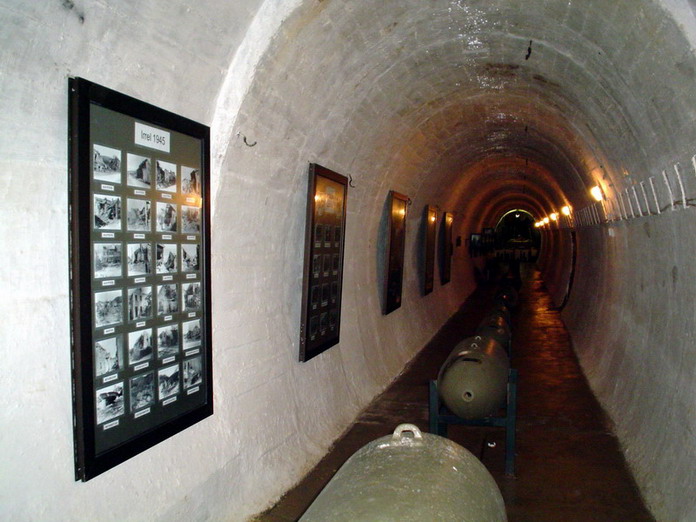 During the French occupation in 1947 it was heavily damaged by dismantling actions.
In 1976 a group of local volunteers of the fire service dug out the remnants and started its preservation.(Homepage)

Cookies make it easier for us to provide you with our services. With the usage of our services you permit us to use cookies.
More information Ok